The final of the high school competition took place during the fair LIBSCO, on Saturday April 6, 2019 in Paris, in the presence of Xavier Fontanet.

The finalists competed in a final game in the automotive world. 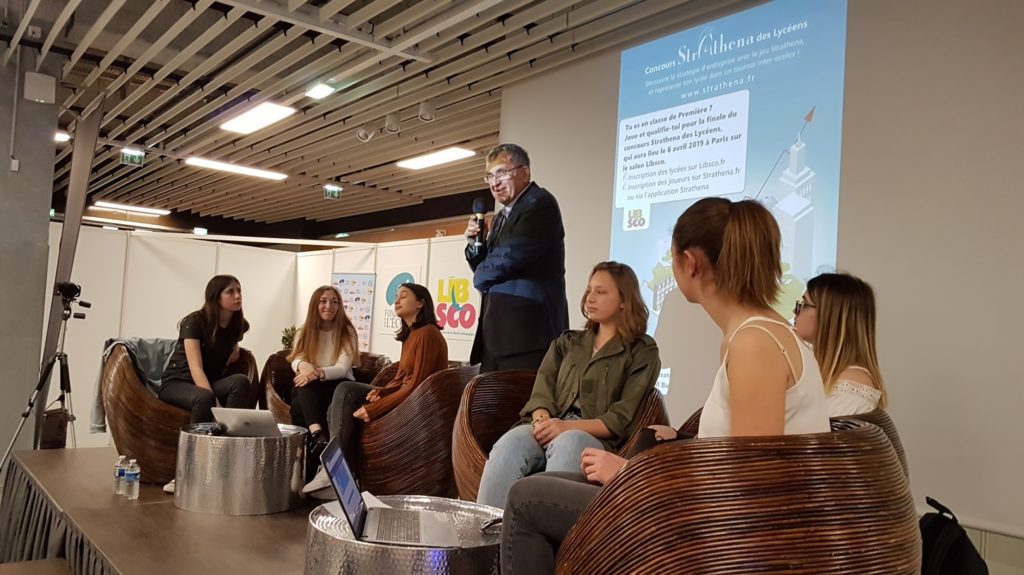